The international NGO Million Dollar Vegan announces that it has already distributed more than half a million vegan menus, in 85 cities in 20 countries around the world, to help with the social crisis that millions of people are experiencing as a result of the coronavirus pandemic. Million Dollar Vegan hopes to reach one million menus in 2022, as part of its campaign, # QuitemosLasPandemiasDelMenú.

The NGO is known for challenging Pope Francis to go vegan during Lent in exchange for a million dollars. In March 2020, this campaign began that has financed more than twenty vegan restaurants in Spain to provide free food to vulnerable groups, health personnel and people from the neighborhoods of Madrid, Valencia, Toledo and Malaga.

Million Dollar Vegan is an international organization that was born in order to raise awareness about how the exploitation and consumption of animals causes zoonotic diseases and resistance to antibiotics, something that constitutes a global risk for the planet and that affects the environment, as well as the animals themselves and human health. To help in the fight against the coronavirus, in its campaign Let’s take pandemics off the menu, Million Dollar Vegan has distributed more than 300,000 American dollars in Spain, the United Kingdom, Italy, France, Argentina, Scotland, Morocco, Hungary, Mexico, Brazil, India, Ethiopia, Kenya, Lebanon, Gaza, Canada, Uganda, Dubai and the United States. To date, Million Dollar Vegan has distributed 575,776 vegan menus for free to health professionals, groups in vulnerable situations and disadvantaged communities in 85 cities around the world. 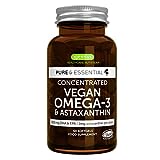 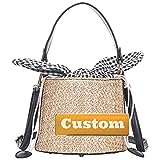 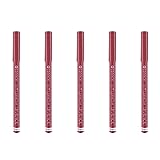 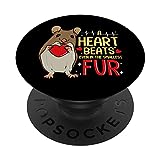