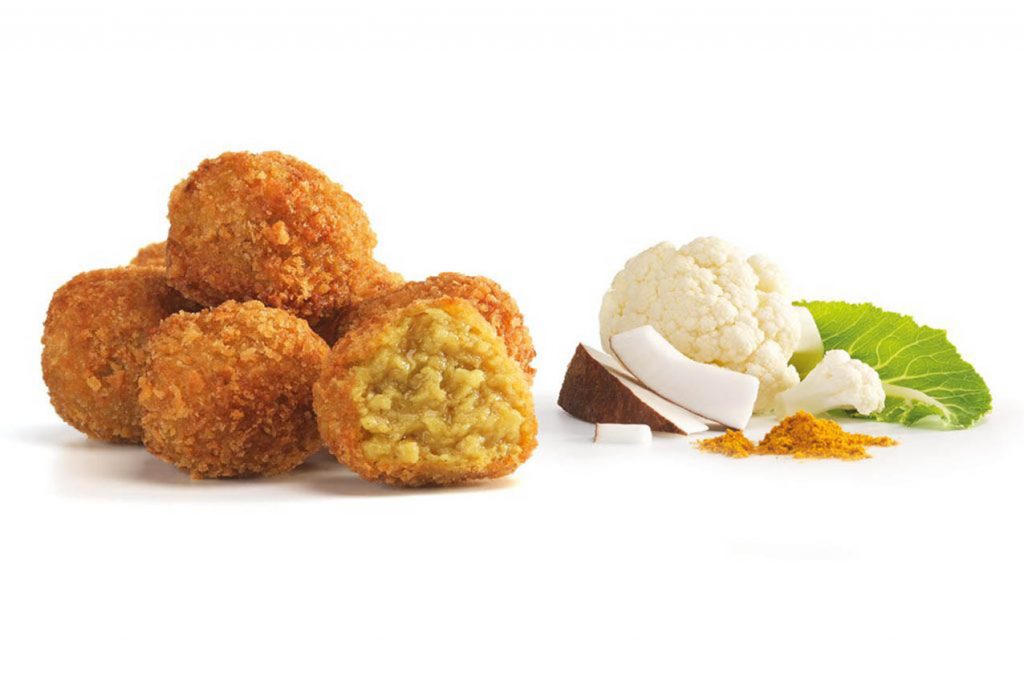 More and more people are opting for a diet based only on plant products over those of animal origin. In fact, according to The Green R evolution report, so far this year the number of vegan people has increased by 34% globally , and in Spain , according to a study by the Lantern consultancy, almost 8% of the population over 18 years old is . Even so, according to the FAO, Spain continues to be the country in the European Union that consumes the most meat.

The reasons for opting for this type of diet are diverse, but one of the main ones is awareness of the environment and animal sacrifice. According to Greenpeace data , the livestock sector emits around 70 million tons of CO2 equivalent per year and a total of 15,000 liters of water are needed to produce a kilo of beef . If the values ​​recommended by AESAN were to be consumed, between 200 and 500 grams of meat per week per person, 50% of the greenhouse gas emissions caused by this sector could be reduced and 20% of premature deaths would be avoided. in livestock.

Croquettes are a delight of Spanish gastronomy, so when you take the step to a vegan diet, giving them up can be a complicated task. Cristina Comenge, co-founder of Oído Cocina Gourmet -main distributor and supplier of gourmet croquettes to individuals and the Horeca sector in Madrid-, explains how to adapt traditional recipes with a proposal of 7 gourmet croquettes recipes suitable for vegans .

Make your own non-dairy milk

The vegan cuisine is not boring or tasteless, but allows great games of flavors that can delight even the most skeptical. The difference between traditional and vegan croquettes is that none of the products used is of animal origin. That is why the béchamel is prepared in the same way, cooking it in the pan with the flour, but substituting the milk of animal origin for a vegetable drink without sugar or flavorings, that is, as natural as possible. There are more and more varieties and it can be used of any type: soy, oatmeal, rice, almonds or coconut.

As for the products that are used, it is always best to bet on seasonal ingredients to get all the flavor and benefits of vegetables . Another important thing is not to skimp on the quantities, at least 3 parts of the main ingredient for every 10 of the base, that is, for every 100 gr. of vegetable bechamel, 30gr of product.

Finally, the batter. The perfect croquette starts from the two ‘C’s: creamy on the inside and crunchy on the outside. To do this, the best option is to use panko, a Japanese breadcrumb in the form of flakes or flakes.

These croquettes have a very powerful flavor, a smooth texture and a rather exotic color. Boletus Edulis is known in Spain as boleto, mushroom, white mushroom, pambazo mushroom, or pumpkin mushroom and it takes at least 200 grams of boletus for the croquette to be tasty. A gastronomic marvel that should not be missed.

This recipe is ideal for those with a fine palate. The . Leek has a characteristic flavor similar to that of onions, but milder. In order to get all the sweetness and enhance the flavor and nuances of this ingredient, it is best to confit it. Confit is a preservation technique that results from cooking food over a very low heat for a long time in its own sugar. It is a recipe that takes a little longer, but success is assured.

Spinach also falls within the so-called ‘superfoods’ because they strengthen bones, help joints, have anti-inflammatory properties and take care of skin and hair, among other things. These croquettes, in addition to being beneficial for health, are full of flavor and nuances. The trick is to chop the spinach very small and integrate it into the vegetable béchamel to ensure its creaminess.

If there is a typical autumn vegetable, it is pumpkin. Although its season runs from April to November, autumn is a time when it is most consumed. To take better advantage of its flavor, the ideal is to roast it in the oven so that it is as tender as possible. This croquette is very sweet and its texture can eliminate the vegetable béchamel from the recipe.

The black truffle is one of the most valued and appreciated in international cuisine. Its aroma is soft, delicate and penetrating. Therefore, these croquettes are considered a delicacy. Grated truffle, nutmeg and enjoy!

There are more and more options on the market to replace the consumption of animal meat. Seitan is a food preparation based on wheat gluten that closely resembles meat in texture, flavor and nutrients, which is why it is widely used by people who are starting a vegan diet. It is best to opt for the steamed seitan.

It is always good to use seasonal products in the kitchen. Cauliflower is an annual plant, but it is at its best between the months of September and January. In addition, coconut milk is called a ‘superfood’, which means that it has great positive contributions to the body. Undoubtedly a healthy and safe bet due to the intensity of flavor that the coconut milk flavored with curry and the sweetness of cauliflower give it.

With these 7 proposals for croquettes recipes, the chef and co-founder of Oído Cocina Gourmet encourages vegans to cook their own croquettes and for those who are not fond of the stove, but refuse to give up these tasty bites.